Ozone (O3) is a gas that is both our friend and foe. The ozone layer in the stratosphere protects us from dangerous UV radiation and is necessary for human survival. However, at ground level, ozone is an unwanted pollutant with severe adverse health effects. Long-term outdoor exposure to ozone pollution contributes to about 1 million premature deaths annually (REF). Ozone is created by the reactions between other air pollutants like nitrogen oxides (NOx) and volatile organic compounds (VOC) and heat/sunlight. It is usually one of the major components in smog 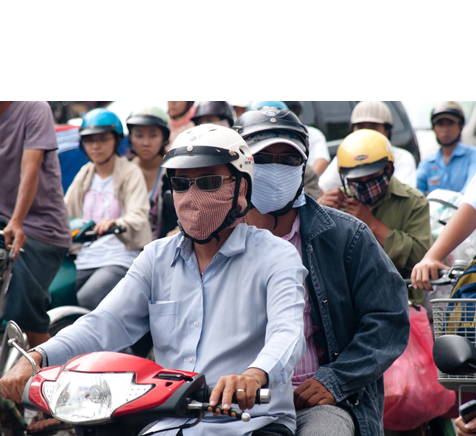 Because nitrogen oxides and volatile organic compounds are the major source for the creation of ground level Ozone, the sources of those substances are also the major sources for O3. For NOx these are combustion, mainly from traffic and energy production and for VOCs sources include cars/gasoline-burning engines, solvents, chemical manufacturing and consumer products like paints and cleaners. Ozone has a long life-span in the atmosphere and can travel long distances, even between countries.

Ozone can irritate your respiratory system and trigger a number of health problems, mainly in the airways. It can reduce lung function, harm lung tissue and it can worsen diseases like bronchitis, asthma and emphysema. As mentioned, studies have shown that long-term exposure to ozone leads to about one million premature deaths annually.

Ground level ozone also has negative effects on crops and forests and in Sweden the costs for these effects are estimated to more than one billion per year (REF). Ozone also contributes to global warming, partly because it's a green house gas itself, but also because it can reduce the CO2 uptake from forests with about 10%.

The last decades emissions of ground-level ozone have declined in e.g. Europe and the US (a 31% decrease from 1980 to 2016 in the US according to this article in Scientific American). But with about 1 million deaths contributed to Ozone yeach year, the situation is still far from satisfactory. In some parts of the world O3 levels have even increased in recent years and smog, which is a result of 03, is still a well-known problem in many cities around the world. 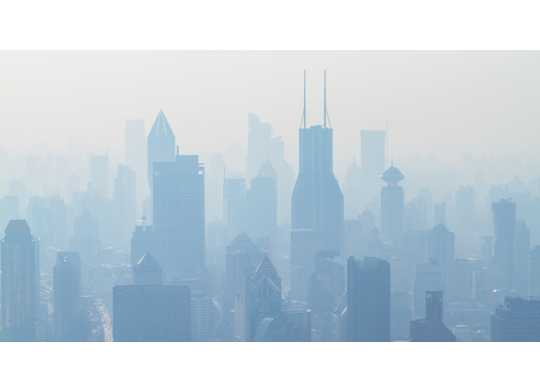