Nitrogen oxides (NOx) is a family of seven different nitrogen-oxide compounds, of which nitrogen dioxide (NO2) is the form that is most prevalent and of most environmental concern.

Nitrogen diooxide is formed when nitrogen and oxygen (both naturally occurring in the air) react at high temperatures, i.e. in different types of combustion processes. NO2 is harmful to the respiratory system and reacts with other chemicals in the air to form both ozone and particulate matter. It is also a source of acidification and eutrophication in aquatic systems. NOx have a relatively short lifetime in the atmosphere and NOx concentrations are thus dependent on the proximity of sources. 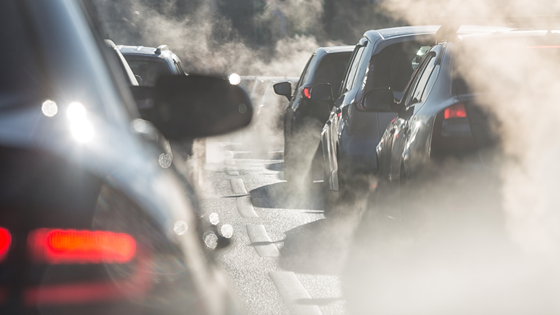 As mentioned, NO2 forms during combustion at high temperatures. Dominant sources of NOx on a global scale are combustion of fossil fuels (50%) and biomass burning (20%) (REF). Natural sources represent less than 30% which include microbial activity in soils and lightning. Of the anthropogenic sources about road transport stands for a majority (40% in the EU in 2016, REF) followed by electricity production.

Why is NO2 and NOx a problem?

Nitrogen oxides are poisonous and at high concentrations they can cause inflammation of the airways, reduce lung function and increase susceptibility to respiratory infections.

NO2 react to form ground level ozone and smog which are severe problem in many cities around the world. It also has a key role in the formation of fine particles (PM2.5/PM10) which cause serious health problems (Read more). As mentioned NOx gases also cause problems in aquatic systems, like acidification and eutrophication.

Emissions of NOx has almost halved in Sweden as well as the whole EU since 1990, but according to the Swedish EPA NOx exceed recommended values in several Swedish cities and NO2 and NOx are still considered problems in most parts of the world.

Research has showed that the reduction rate may be slowing down (REF) and problems with smog (where NOx is an important part of the problem) are still prevalent in many cities worldwide. 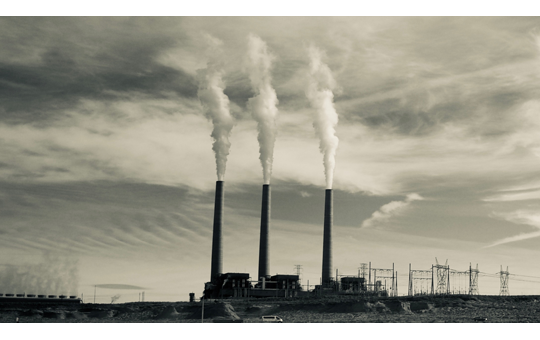